The Human Dignity Trust is pleased to announce renewed funding from the UK Foreign, Commonwealth and Development Office (FCDO) to continue with our highly acclaimed work in support of Commonwealth governments seeking to reform out-dated laws that discriminate against or fail to protect LGBT people, women and children.

Through our innovative Changing Laws, Changing Lives programme, the Trust will continue to provide technical legal and communications assistance to Commonwealth governments, champions of reform and civil society in their quest to build fairer, more equal and inclusive societies.

Our work in this area since 2018 has already supplied four Commonwealth governments, at their request, with five progressive and comprehensive draft Bills in areas ranging from sexual offence legislation to anti-discrimination and hate crimes. In September the FCDO gave a major boost to this work by providing funding that will allow the Trust to expand its work into several additional countries, whilst also maintaining vital support to existing partner governments.

‘We applaud the Commonwealth governments that are taking up the challenge of reforming laws that are no longer fit for purpose, and we warmly welcome the UK government’s ongoing commitment to support the reform of discriminatory laws, many of which are relics of the British colonial era,’ says Téa Braun, the Trust’s Director.

‘This renewed support is a recognition of the success of the Trust’s legislative reform work over the last two years. Our resolve to build on the incredible groundwork we’ve laid so far in order that LGBT people, women, children and other marginalised groups in the Commonwealth can look forward to lives free from discrimination and violence is firmer than ever. The evidence is clear, and the need is urgent: changing laws really can change lives.’ 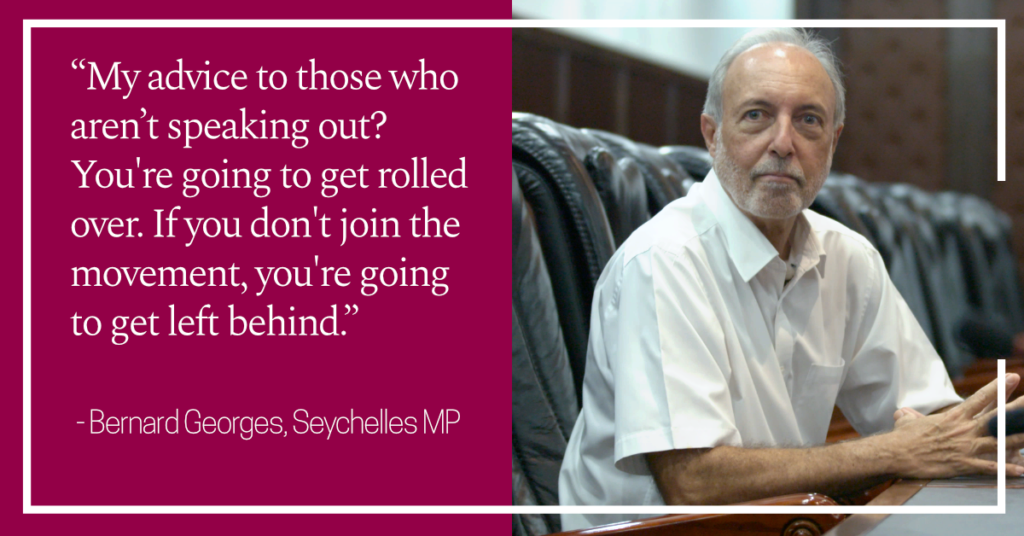 The Trust previously founded the Equality & Justice Alliance (EJA), a consortium of non-governmental organisations funded by the Foreign & Commonwealth Office to deliver a 2-year legal reform programme during the UK’s term as Chair-in-Office of the Commonwealth from 2018-2020.

A major accomplishment of the EJA was the Trust’s mobilising of its Commonwealth Group of Experts, comprised of leading lawyers, academics, criminal justice experts and legislative drafters from all regions of the Commonwealth, whose members work with the Trust to deliver world class technical assistance.

The Trust led on the EJA’s delivery of technical legal expertise, engaging with the governments of Belize, Mauritius and St Vincent and the Grenadines to review and reform out-dated sexual offences laws and develop protective legislation to combat violence against LGBT people, women, children, and other marginalised groups.

In Belize, the Trust supported the drafting of an Equal Opportunities Bill to ensure protection from discrimination, and a Criminal Code (Amendment) Bill introducing hate crimes provisions into the Criminal Code, both of which will be the first of their kind for the Caribbean region.

In Mauritius, the Trust worked with the Attorney General’s Office to develop a draft Sexual Offences Bill, which will make the country’s legislation human rights compliant by ensuring consensual same-sex sexual activity is decriminalised, marital rape is expressly criminalised, and the definitions of rape and sexual assault are gender-neutral and inclusive.

In Saint Vincent and the Grenadines, the Trust produced a detailed review of the country’s sexual offence laws, with similar recommendations for reform and draft legislation that will make the legislation conform with human rights norms.

Recently, thanks to the positive impact of our work, the Trust was requested to develop draft hate crime legislation for the Seychelles to provide additional legislative tools to combat bias-motivated crime affecting a range of the country’s citizens, including LGBT people.

The Trust’s ground-breaking reports highlight the pressing need for legislative reform to address discriminatory and outdated sexual offences laws and to counter pervasive hate crimes against the LGBT community. These reports provide crucial guidance on how better to protect women, children, LGBT people and other vulnerable groups, and are already being relied on by government bodies to guide national reform efforts.

Our flagship Good Practice on Human Rights Compliant Sexual Offences Laws across the Commonwealth report was launched in the wings of the Commonwealth Law Ministers Meeting in Colombo, Sri Lanka in 2019. Using the practical and measurable indicators of good practice from that report, we also mapped the status of sexual offences laws in all Commonwealth countries.

Aimed at decision-makers and legislators in Commonwealth countries, two short documentary films on reform of sexual offences laws and introduction of hate crime legislation were also produced by the Trust. Featuring interviews with change makers, parliamentarians, lawyers, academics and activists in Kenya, Seychelles, India and Belize, the videos harness the power of visual storytelling to convey the urgency of these issues and inspire action towards legal reform.

This work is vital to the hundreds of millions of people around the Commonwealth who are systematically subjected to appalling forms of stigma, discrimination, violence and criminalisation, merely because of their sex, gender, sexual orientation, gender identity or other personal attributes. More information about these issues, and the Trust’s Changing Laws, Changing Lives work, can be found on the Trust’s website.

For more information or to arrange interviews with the HDT’s Director, Téa Braun, contact: 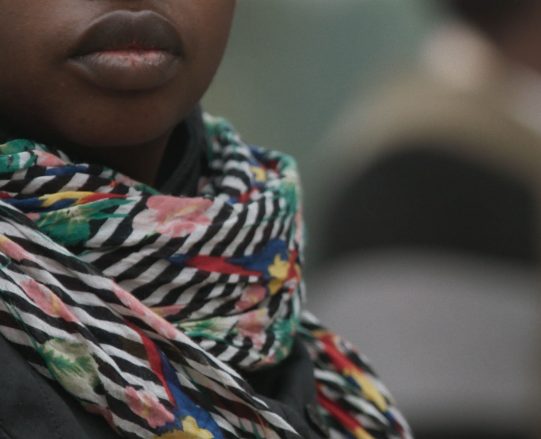