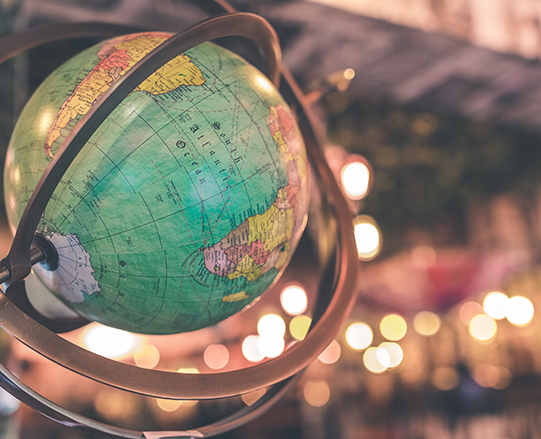 The Human Dignity Trust works in countries spanning all regions of the world with LGBT activists, lawyers, parliamentarians and government officials, to challenge or reform discriminatory laws that often date back to the colonial era.

We work in 18 jurisdictions across Africa, Asia, Europe, the Pacific and the Caribbean. We also work with government and local organisations in countries in Africa and the Americas to reform laws that discriminate against LGBT people and other marginalised groups. 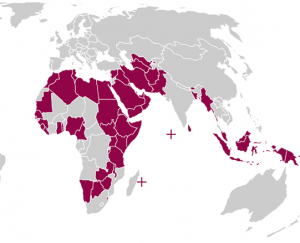 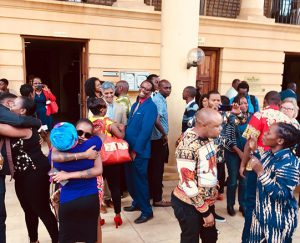