We’ve been defending the human rights of LGBT people for a decade; challenging and changing the laws that persecute people on the basis of their sexual orientation or gender identity and expression. To mark the occasion we made a short film, Defending Dignity: A Decade Championing the Rights of LGBT People.

There are almost 70 countries around the world that have jurisdictions that still criminalise private, same-sex, consensual sexual activity. Half of these are Commonwealth countries. 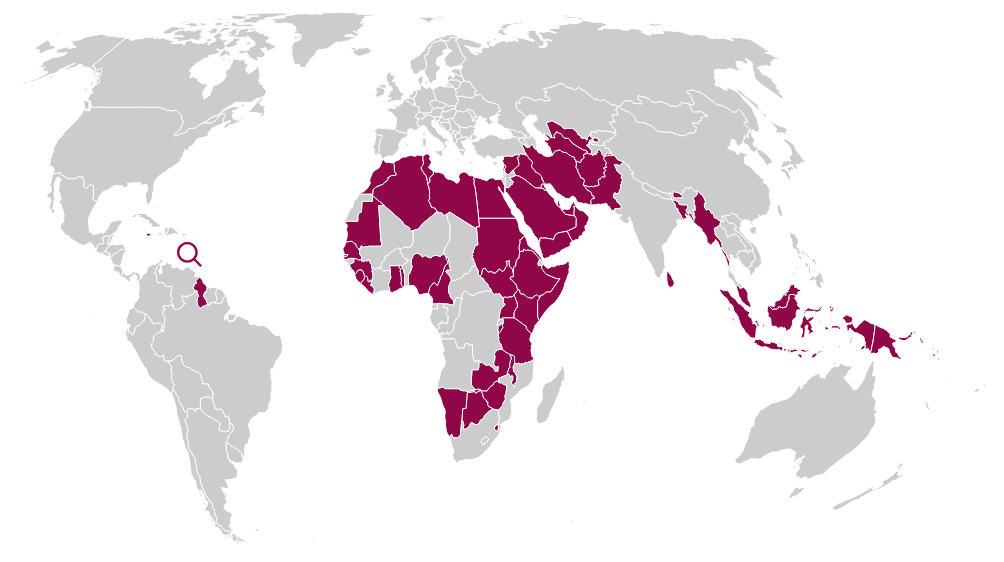 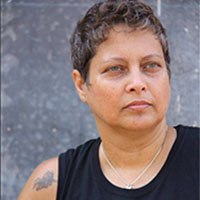 'In the past few years we’ve worked with the Human Dignity Trust which has been an amazing experience for me personally, as well as a huge boost to our LGBT activism in Sri Lanka. They’ve gone out of their way, and their expertise has been invaluable' 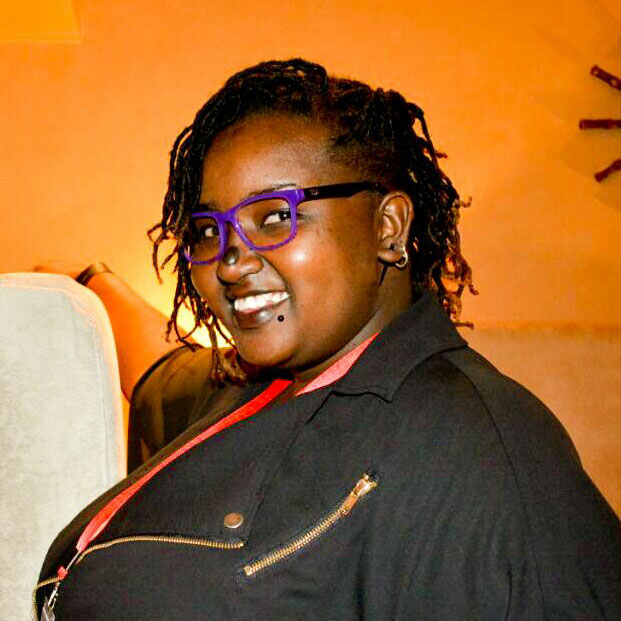 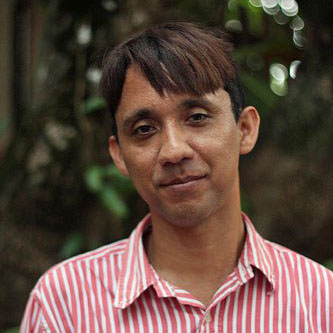 'The Human Dignity Trust has worked with us to push the boundaries of legal argument, and has allowed us to expand our expectations beyond belief and stretch the possibility of advancing the socio-economic and civil rights of LGBT people. To that end, the Trust has enabled our expectations and given life to what we desire most as people seeking a better quality of life'

Almost 70 countries have jurisdictions that criminalise LGBT people. Help us bring that number down.

Our new series of reports examines the status of sexual offences legislation across the Commonwealth, assessing good practice and identifying where there are gaps in protection, with a particular focus on women, children, LGBT+ people and people with disability.

Since 2011 the Human Dignity Trust has been a leading player in fighting for and securing the decriminalisation of LGBT people. This report celebrates our key achievements in the 10 years since the Trust was founded.