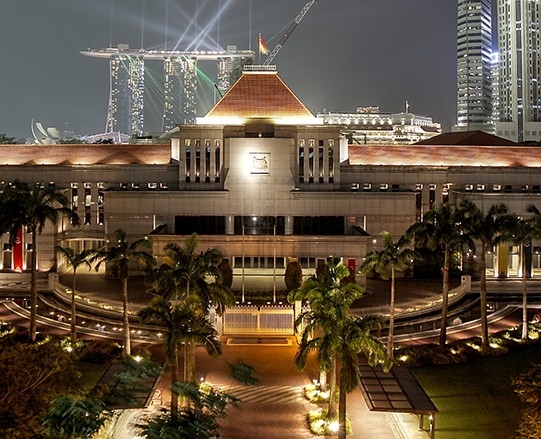 When implemented, this will remove Section 377A, a colonial-era law that criminalises acts of ‘gross indecency’ between men.

The announcement follows almost a decade of legal cases, launched by members of Singapore’s LGBT community and their lawyers, that have sought to challenge the constitutionality of Section 377A of the Penal Code.

‘Section 377A is both archaic and discriminatory. Because of this announcement, gay men can look forward to no longer being presumed criminals, and Singapore has decisively moved past persecuting people on the basis of their sexual orientation,’ said Téa Braun, Chief Executive of the Human Dignity Trust (HDT).

She added: ‘This decision is incredibly significant not only for Singapore but for its wider signalling effect across Asia and the world, where millions of people are still criminalised based on their sexual orientation or gender identity. The tide continues to turn decisively against countries that maintain these stigmatising laws.’

‘We are grateful that the Singapore government will repeal Section 377A through Parliament. This means a lot to the LGBT community. Decriminalisation will not only improve the lives of LGBT people and their families, but will bring other obvious benefits to business, trade and Singapore’s international reputation, making this announcement welcome on many fronts. We eagerly look forward to constructive debate in Parliament in the coming months.’

Although prosecutions were rare, any male who committed any act of ‘gross indecency’ with another male could be jailed for up to two years, regardless of consent. This also extended to any male who abetted, procured or attempted to procure such an act.

While Section 377A only targets male same-sex intimacy, activists in Singapore say that the culture of shame and homophobia it engenders casts a shadow of oppression over the whole lesbian, gay, bisexual and transgender community.

A succession of legal challenges to Section 377A have been brought in recent years.

A separate series of cases were launched in 2019, following the success of similar litigation in India. These culminated in the February 2022 decision of the Court of Appeal in Tan Seng Kee and Others v Attorney General of Singapore, in which the Court, while declining to remove the provision, gave legal effect to a ban on prosecutions. Today’s announcement confirms that the Government will now take the further step of repealing the provision altogether. 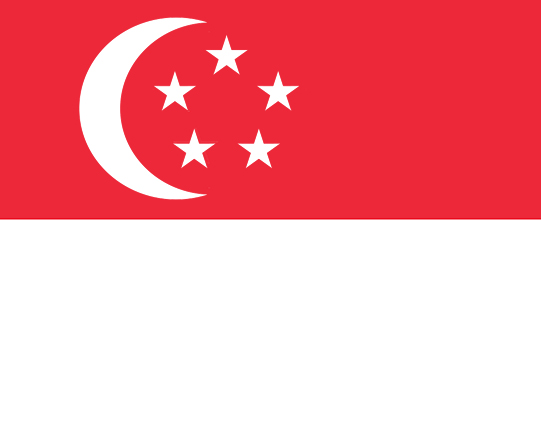 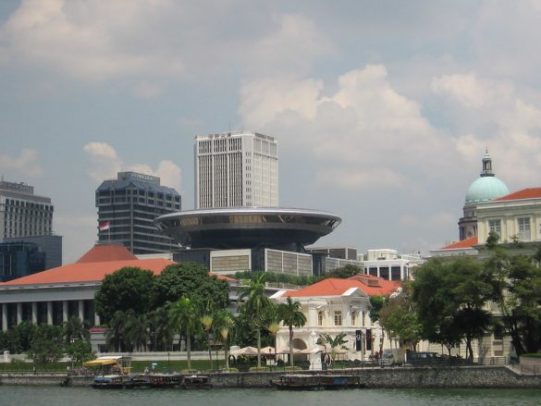