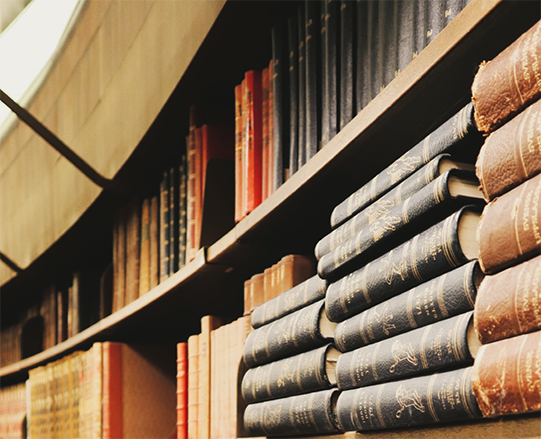 Across most of the Commonwealth, sexual offences legislation discriminates against or fails to adequately protect LGBT people, women, children and persons with disabilities, new research from the Human Dignity Trust reveals.

The research, Next Steps Towards Reform: Assessing Good Practice and Gaps in Commonwealth Sexual Offences Legislation, examines legislation in fifty-three members of the Commonwealth, assessing the degree to which the law complies with human rights standards. In the majority of countries, outdated provisions – many of which date back to the 19th and early 20th centuries – remain on the books and leave major gaps in rights-based protection against discrimination and violence. Among others, these laws criminalise LGBT people, permit rape within marriage with impunity, fail to provide equal protection for all against rape and sexual assault, and use derogatory terms such as ‘idiot’ and ‘imbecile’ to refer to persons with disabilities.

Next Steps Towards Reform builds on the Trust’s flagship report Good Practice in Human Rights Compliant Sexual Offences Laws in the Commonwealth, which developed a set of clear and measurable criteria for assessing the human rights compliance of sexual offences legislation.

The research focuses on the following areas:

The mapping of Commonwealth countries against the good practice criteria is published in five regional reports, providing a detailed look at the sexual offences legislation in each country:

To complement these detailed publications, the Trust has also produced a map that provides a quick visual summary of the status of sexual offences legislation in all five Commonwealth regions.

Next Steps Towards Reform is part of the Trust’s ongoing interrogation of the need for a broad, intersectional approach to the reform of sexual offences legislation. Our prior work in this area has included the production of six country-specific case studies, which spotlight real world examples of successful efforts to modernise the sexual offence provisions of colonial-era penal codes.

Taken together, the Good Practice report, Next Steps Toward Reform and the country case study series form a rich body of ground-breaking research comprising:

This resource base is already being put to concrete use through the Trust’s technical legal assistance to Commonwealth governments seeking to reform their laws, and will continue to feed into and guide future reform dialogues and efforts around the Commonwealth and beyond.

To view and download all of the published reports referenced here and a range of other materials, and to keep up to date with all future publications, visit the Human Dignity Trust’s resources page.

New research from the Human Dignity Trust identifies the technical and political strategies being used to achieve reform.