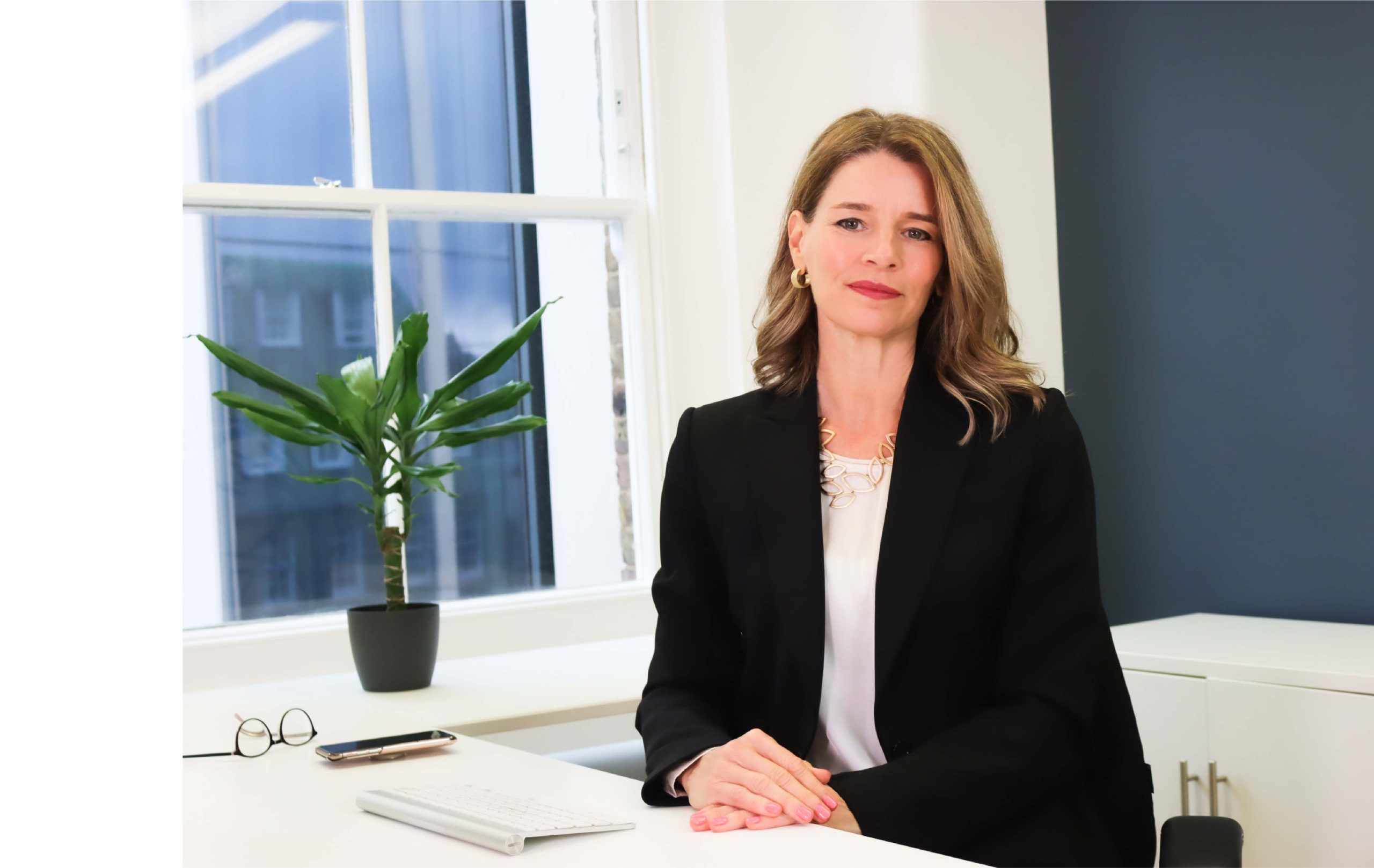 Téa is the Chief Executive of the Trust. She oversees all of our core legal work and manages the overall operation of the Trust. Since 2012, Téa has been involved in supporting court cases in all regions of the world that seek to decriminalise LGBT people and challenge other discriminatory actions against them, including several landmark cases that are pushing the boundaries of international and constitutional law. She also spearheaded the Trust’s successful expansion into providing technical legal assistance to governments to reform discriminatory sexual offence laws and enact protective legislation, in order to better protect LGBT people as well as women, children and other marginalised groups.

Téa is a member of the Law Society of British Columbia, Canada (non-practising) and holds an LL.M in International Human Rights Law from the University of Essex where she was named Alumna of the Year 2014 for services to human rights. Her expertise is in international human rights law and comparative constitutional law, with a particular focus on matters relating to women’s human rights and LGBT human rights. In addition to several years in private legal practice in Canada, she previously held inter-governmental appointments as Gender Equality Advisor to the Secretariat of the Pacific Community and Human Rights Advisor to the Commonwealth Secretariat. She has advised multiple governments, civil society organisations and litigants across Africa, Asia, the Pacific and the Caribbean. She was a member of the Executive Committee of the Commonwealth Lawyers Association from 2015-2017 and a member of the Editorial Board of the Commonwealth Human Rights Law Digest from 2011-2012. 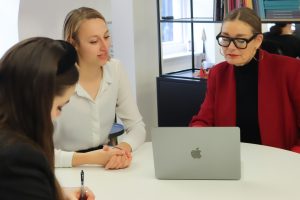 Our team brings together lawyers, activists, communications specialists and researcher. Together we use the law to defend the rights of LGBT people globally. 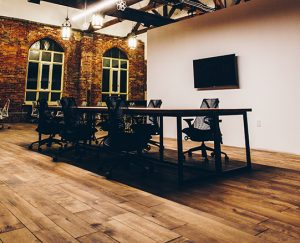 Our Board brings together a range of highly skilled lawyers, business people, former politicians and civil servants, to ensure our effective governance. 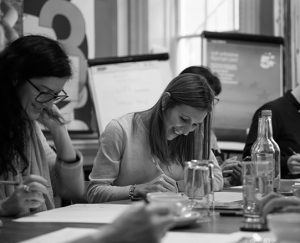 We are an international organisation using the law to defend the human rights of LGBT people.