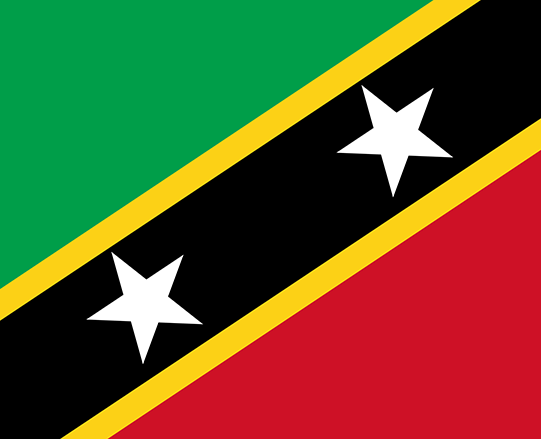 Consensual sexual activity between men was prohibited under section 56 the Offences Against the Person Act 1986, which criminalised acts of ‘buggery’, referring to it as ‘the abominable crime’. Attempts to commit the ‘infamous crime’ were also criminalised, under section 57 of the Act. The laws carried a maximum penalty of ten years’ imprisonment with or without hard labour. The law was imposed on the Caribbean country by the British during the colonial period.

The High Court held that the criminal provisions were unconstitutional, as they contravened the fundamental rights to personal privacy and freedom of expression. It found that “[t]o the extent that [the Act] criminalises the private lives of gay persons in this way, the law is excessive and arbitrary.”

The Court also declared that the offences were “null and void” to the extent that they criminalised consensual sexual acts between adults in private.

Téa Braun, Chief Executive of the Human Dignity Trust, says, ‘This decision, which follows on the heels of further ground-breaking decriminalisation decisions, from Belize in 2016 to Antigua & Barbuda just last month, clearly demonstrates a groundswell of change in the Caribbean. Laws that for decades have stigmatised the entire LGBT community are finally being relegated to the history books.’

Saint Kitts & Nevis is now the fourth country in the Caribbean to decriminalise through the courts, leaving only seven remaining criminalising countries in the Western Hemisphere.

The case was filed by Jamal Jeffers and local organisation Saint Kitts and Nevis Alliance for Equality (SKNAFE). Regional LGBT umbrella organisation, the Eastern Caribbean Alliance for Diversity and Equality has convened the process since 2015.

‘This decision strongly establishes that a person’s sexuality should never be the basis for any discrimination,’ says Tynetta McKoy, Executive Director of SKNAFE. ‘We welcome the recognition of this fact, one for which we have long advocated.’ 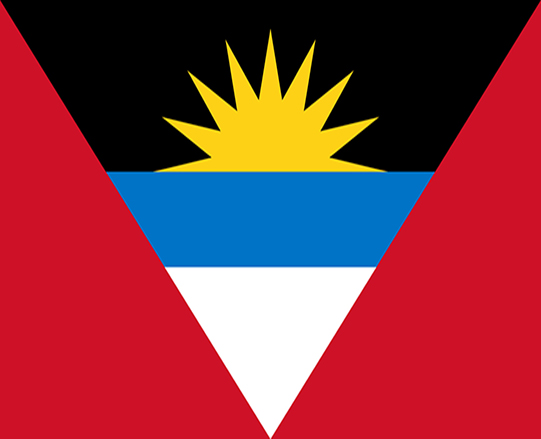 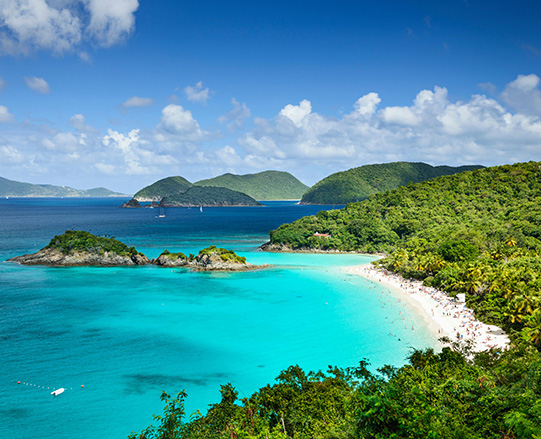