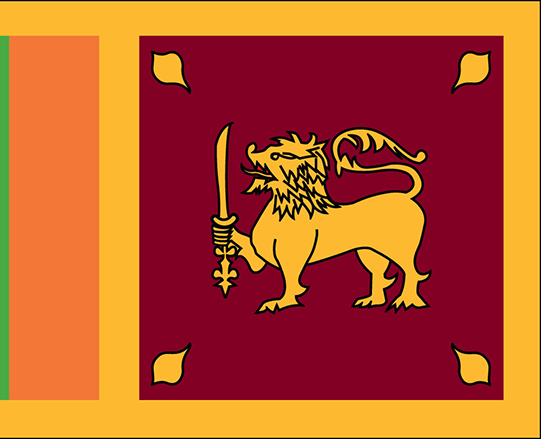 On 31 May, Sri Lanka released its Report on Public Representations on Constitutional Reform. A small Committee has spent the past few months travelling across the country soliciting the views of the public in anticipation of Parliament redrafting the country’s Constitution. It has taken on board these public submissions and made several recommendations for constitutional change. These include changes to the principles governing the State exercise of power and the implementation of fundamental rights. This is significant for LGBT people, who are subjected to criminalisation, violence, discrimination and other forms of abuse.

The Report recommends that the State does not discriminate against a person or group on the basis of their sexual orientation or identity, that the rights to ‘equality, dignity and non-discrimination’ of the LGBT community must be included in the Constitution, and that the relevant clauses in the Penal Code should be repealed. It reiterates the State’s obligations under international human rights law. These recommendations have been put to the Prime Minister, and will now be considered.

Téa Braun, Legal Director of the Human Dignity Trust, said “This is a major step forward in Sri Lanka and a promising sign for the advancement of fundamental human rights of LGBT people. While these are only recommendations at this stage, their inclusion by the Committee is a sign of hope and a testament to the hard work and persistence of human rights defenders in Sri Lanka whose efforts are to be applauded.”

Read our summary of the report.