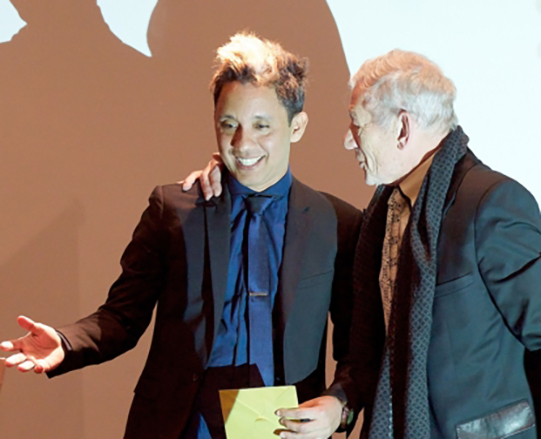 The David Kato Vision and Voice Award is presented every year in memory of murdered Ugandan LGBT campaigner David Kato.

The Supreme Court case, which established a precedent that may help activists fighting sodomy laws in other countries, had the support of the University of the West Indies Rights Advocacy Project, the International Commission of Jurists, the Commonwealth Lawyers’ Association and the Human Dignity Trust.

Though the government accepted the majority of the ruling, an alliance of religious groups has filed an appeal against the judgement.