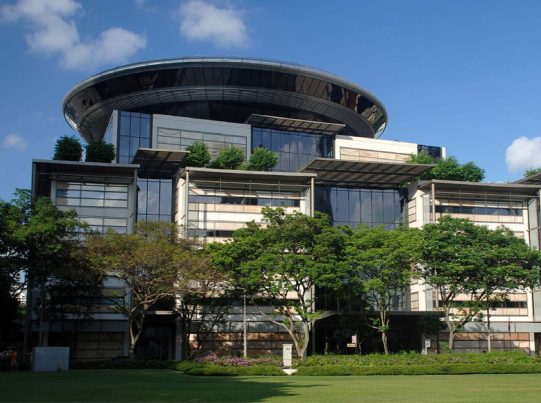 Following August’s ground-breaking speech from Prime Minister Lee Hsien Loong, in which he announced plans to repeal the law that criminalises same-sex sexual activity between men, Singapore’s Parliament has today followed through by repealing the relevant law.

Section 377A, the colonial-era law that criminalised acts of ‘gross indecency’ between men, has now officially been removed from the books. This follows over a decade of legal cases, launched by members of Singapore’s LGBT community and their lawyers, that have sought to challenge the constitutionality of Section 377A of the Penal Code. Speaking in parliament this week, Law and Home Affairs Minister K. Shanmugam gave a detailed analysis of why a future constitutional challenge could succeed based on the litigation to date, and why this means Parliament should now repeal.

Responding to today’s news, Téa Braun, Chief Executive of the Human Dignity Trust, said: ‘Section 377A was a relic of a tarnished past. It is wonderful to see the government finally do the right thing and decriminalise consensual sexual conduct that is simply not the law’s business.’

While Section 377A only targeted male same-sex intimacy, activists in Singapore said that the culture of shame and homophobia it engendered cast a shadow of oppression over the whole LGBT community.

A succession of legal challenges to Section 377A have been brought in recent years.

In October 2014, the Singapore Court of Appeal declined to remove the country’s anti-gay law from the statute books and held that LGBT people would have to wait for reform through Parliament. Separate cases were launched in 2019, culminating in the February 2022 decision of the Court of Appeal in Tan Seng Kee and Others v Attorney General of Singapore, in which the Court, while declining to remove the provision, gave legal effect to a ban on prosecutions.