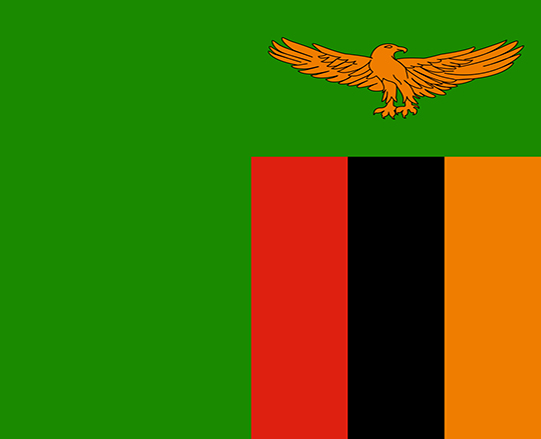 On 27 November 2019, the Lusaka High Court sentenced two men, Japhet Chataba and Steven Sambo, to 15 years’ imprisonment for engaging in consensual same-sex sexual activity in a hotel in 2017.

The men were convicted by Kapiri Mposhi Magistrates’ Court in 2018 but appealed to the High Court. However, the High Court judge, Charles Zulu, refused to review the verdict and sentenced the two men.

Zambia is one of the 72 jurisdictions around the world that continues to criminalise adult, consensual, same-sex relations. Almost half of these, including Zambia, are Commonwealth states with criminal codes dating back to the British colonial era.

‘The conviction and lengthy sentences handed down by the Zambian High Court solely for a consensual act of intimacy between two adults in private is yet another harsh example of the brutality that these outdated laws enable,’ says Téa Braun, Director of the Human Dignity Trust.

‘We strongly urge the Zambian government to release these two men immediately, and to follow the lead of other African nations such as South Africa, Botswana, Angola and Mozambique and repeal these discriminatory laws at the earliest opportunity.’

The sentencing has been met with strong criticism, including from Pan-Africa ILGA, the African chapter of the International Lesbian Gay Bisexual Trans and Intersex Association.

Find out more at the Zambia country profile on the Trust’s website.