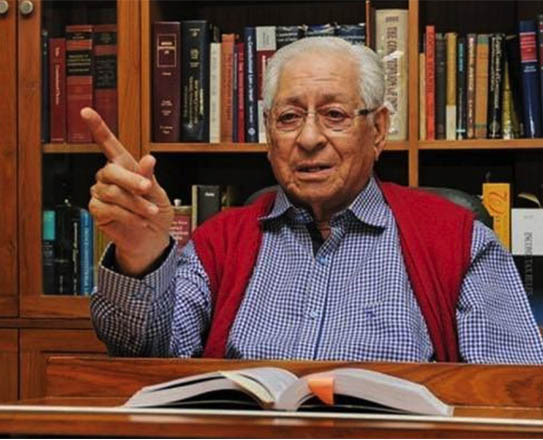 It is with a very heavy heart that the Human Dignity Trust (HDT) has today learned of the passing of one of our most cherished Patrons, Soli Jehangir Sorabjee.

Soli was a renowned human rights lawyer, a passionate defender of freedom of speech and a staunch opponent of censorship in his homeland of India, and beyond.

He was born in 1930 in Mumbai, commencing his legal practice in 1953 at the Bombay High Court, and eventually rising to become the attorney general of India in the late 80s, and then again from 1998-2004.

Soli had an illustrious international career, as UN Special Rapporteur for Nigeria, Chairman of the UN-Sub Commission on the Promotion and Protection of Human Rights, and as a long-standing member of the United Nations Subcommission on Prevention of Discrimination and Protection of Minorities. He also served at the Permanent Court of Arbitration at The Hague from 2000 to 2006.

‘Soli Sorabjee was one of the great legal figures of the Commonwealth,’ said Tim Otty QC, founder of HDT. ‘He was one of the first to support the creation of HDT, and I have no doubt that his early support, and that of our other founding patrons such as Justice Arthur Chaskalson, Sir Sydney Kentridge, Justice Pius Langa and Sir Sonny Ramphal, was central to our ability to start our work and to achieve what we have. He was a true inspiration to the legal profession and will be very missed.’

‘Soli Sorabjee was one of the greatest champions of human rights in the world’s largest democracy. Few lawyers will ever be able to match that. I am proud to have worked for an organisation that had his blessings and support and am grateful and richer for having met him,’ said Kapil Gupta, a former HDT employee, and current Programme Officer at the Sigrid Rausing Trust, an historic and much-valued supporter of our work.

Soli was honoured with the Padma Vibhushan award, the second highest civilian award in India, in March 2002 for his defence of freedom of speech and the protection of human rights.

‘His passing is a real loss to HDT, to India and to the world. At 91, he lived a long and purposeful life and has left an immeasurable legacy,’ added Braun. 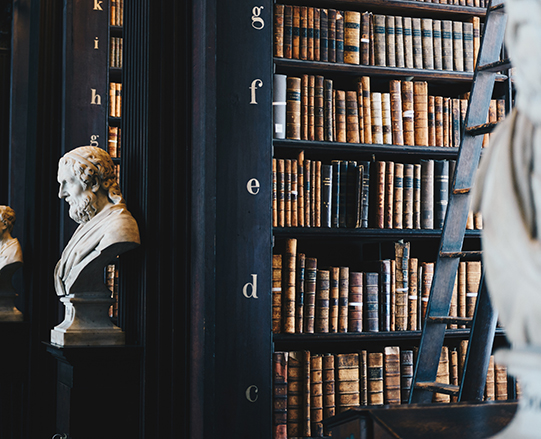