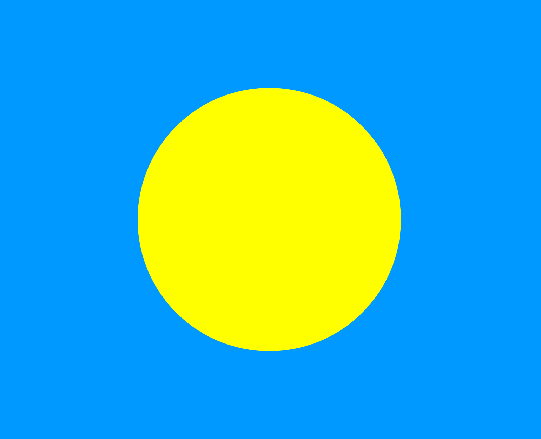 It is no longer a crime to be gay in the small Pacific island country of Palau. The Attorney General of Palau has confirmed that the country has decriminalised homosexuality by removing its sodomy laws. The news from Palau means that the number of countries criminalising homosexuality has gone down from 81 to 80.

Palau repealed its legal provisions that criminalised consensual same-sex sexual activity between gay men, introducing a new Penal Code with no such provisions, which was signed by the President in April 2014.

“We wholeheartedly welcome news from Palau that their new penal code does not make it a crime to be gay. Criminalising identity has a far reaching effect, regardless of actual prosecutions, and creates an atmosphere of stigma, shame and persecution for lesbian, gay, bisexual and transgender (LGBT) communities. Palau’s journey to decriminalisation is a picture perfect example of how to remove these outdated and discriminatory laws through progressive legislative change. The benefit of legislating, rather than litigating to do away with laws criminalising gay men means that an individual need not be forced to use the courts to uphold his rights. Palau have put human rights into practice. They have set an example to the remaining countries that continue to criminalise consenting adults of the same sex for engaging in sexual intimacy.”

The Attorney General of Palau has confirmed directly, in an email to the Human Dignity Trust, that the former crime of sodomy has been repealed and a new penal code has been adopted.

According to the previous provisions, sodomy was banned under section 2803, Chapter 28 ‘Sex Crimes’ of Title 17 of the Palau National Code and was punishable by up to 10 years imprisonment.

The Government of Palau has engaged constructively with the United Nations on the issue of decriminalisation of consensual same-sex sexual activity between adults.

In 2011, at its Universal Periodic Review (UPR) at the UN Human Rights Council, Palau accepted the recommendations to repeal all provisions in domestic legislation criminalising consensual sexual activity between same sex adults and to combat discrimination against LGBT people through political, legislative and administrative measures.