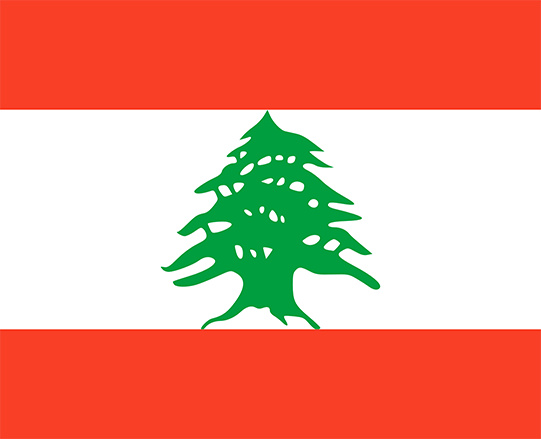 The Human Dignity Trust welcomes Thursday’s decision of an appeal court in Lebanon, which held that consensual same sex activity is not unlawful.

The ruling is linked to the 2015 arrest of nine people in a suburb of Beirut whom police suspected of being gay and transgender. A criminal court subsequently acquitted them of the charges in 2017.

The men had been charged under Article 534 of the Lebanese Penal Code, originally established by the French colonial mandate in the 1900s, banning sexual acts which ‘contradict the laws of nature.’ Citizens prosecuted under the law can face up to a year in prison.

State prosecutors appealed the acquittal to the Court of Criminal Appeal in Mount Lebanon, but the judges decided to uphold the acquittal.

The appeal court is the highest authority in the Middle Eastern country to rule on this issue so far. It noted that if Lebanese citizens wanted to carry out consensual same-sex intimacy, ‘it was a practice of their fundamental rights,’ and could not be considered ‘unnatural.’

Téa Braun, Director of the Human Dignity Trust said, ‘We congratulate Lebanese human rights defenders for this significant and symbolic victory. Intimacy in private between adults of their own free will should never be a matter for the criminal law. This progressive interpretation of the Penal Code should set a precedent for how the Penal Code is applied in future, and pave the way to the full decriminalisation of consensual adult same sex activity in Lebanon.’

Lebanon is one of the 74 jurisdictions around the world that maintain laws criminalising private, consensual sexual conduct between adults of the same sex.