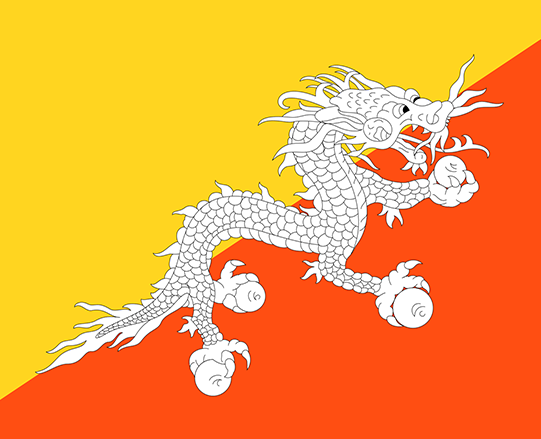 ‘It gives me a great sense of pleasure and relief that the Penal Code Amendment Bill has now become an Act and is a law in our country. This is a major milestone for all of us and we remain truly grateful to everyone who helped us achieve this goal,’ says Tashi Tsheten of Queer Voices of Bhutan.

The process began in 2019 when the National Assembly, the lower house of the Bhutanese Parliament, passed a bill repealing the Penal Code’s Section 213 prohibiting “unnatural sex.”

The upper house, known as the National Council, unanimously adopted the Penal Code (Amendment) Bill. However, rather than re-affirming the vote of the lower house to remove the criminalising section, they instead chose to retain the provision and amend it, noting, “A defendant shall be guilty of the offence of unnatural sex, if the defendant engages in sexual conduct that is against the order of nature. However, homosexuality between adults shall not be considered unnatural sex.”

On 10 December 2020, a joint sitting of both houses approved the amended Bill, paving the way for the decriminalisation of consensual same-sex activity once signed into law by the monarch.

With Bhutan’s removal, the number of jurisdictions around the world criminalising private, consensual same-sex sexual activity now stands at 71.

Almost half of criminalising countries are members of the Commonwealth, and retain discriminatory laws dating back to the British colonial era.