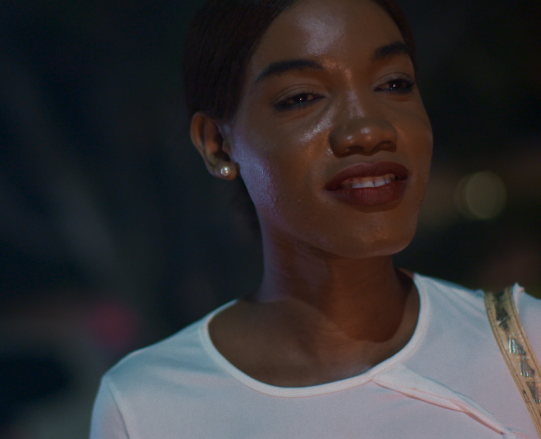 Every year, millions of LGBT people across the Commonwealth face physical, sexual and psychological abuse and violence because of who they are and who they love.

Legal reform, through the provision of hate crime legislation, is crucial to addressing hate-based violence by explicitly protecting marginalised individuals and communities from targeted abuse, yet fewer than 10 of the 54 Commonwealth countries have legislation to recognise, prevent and punish hate crimes, including those committed on the basis of sexual orientation or gender identity.

(CW: The following film contains scenes of physical violence and mention of abuse and sexual violence against LGBT people which some viewers may find distressing and/or traumatic)

The Human Dignity Trust’s new film, A Wake Up Call: Hate Crime Law in the Commonwealth, commissioned and produced in association with creative agency The Good Side, and funded by the UK Foreign & Commonwealth Office, was shot in 2019 in Belize, India, Kenya, Seychelles and Singapore. Featuring high production values, it is a heartfelt and compelling call to action and includes interviews with LGBT activists, government officials, lawmakers and hate crimes experts.

Watch the video, a three minute version and other films on legal reforms in the Commonwealth on the Trust’s YouTube channel, and subscribe to catch all our new content.

To find out more take a look at HDT’s in-depth reports on hate crimes against LGBT people in the Commonwealth:

Hate Crimes against the LGBT Community in the Commonwealth: A Situational Analysis