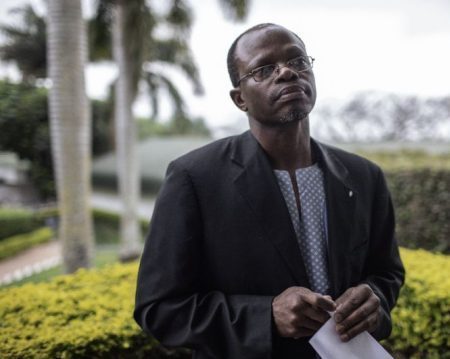 Thulani Maseko, a prominent human rights lawyer and political activist in his home country of Eswatini, was gunned down and murdered by unknown assailants outside his house near the city of Mbabane on 21 January 2023.

An outspoken critic of the Eswatini regime, he advocated on law reform, as well as land and minority rights. Last year, as an attorney working for the Southern Africa Litigation Centre, he represented Eswatini Sexual and Gender Minorities in a landmark freedom of association case challenging the refusal of the Registrar of Companies to register the local human rights organisation as a not-for-gain company. Although the case was dismissed by the High Court, it is currently under appeal.

Victoria Vasey, the Human Dignity Trust’s Head of Legal, said, ‘We recently had the great privilege to work with Thulani on a joint project researching hate crimes in Eswatini. We are devastated and deeply saddened to hear of the terrible, violent death of this stellar lawyer, which is a great loss for human rights in Eswatini, in the wider region and beyond. Those responsible for this heinous crime must be held to account and the Trust joins others mourning Thulani in calling for an urgent, thorough and independent judicial investigation into his killing.’ 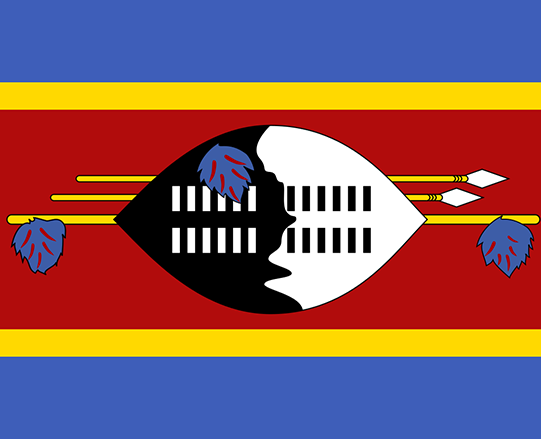 Eswatini criminalises same-sex sexual activity between men. The sentence available under this law is not known. 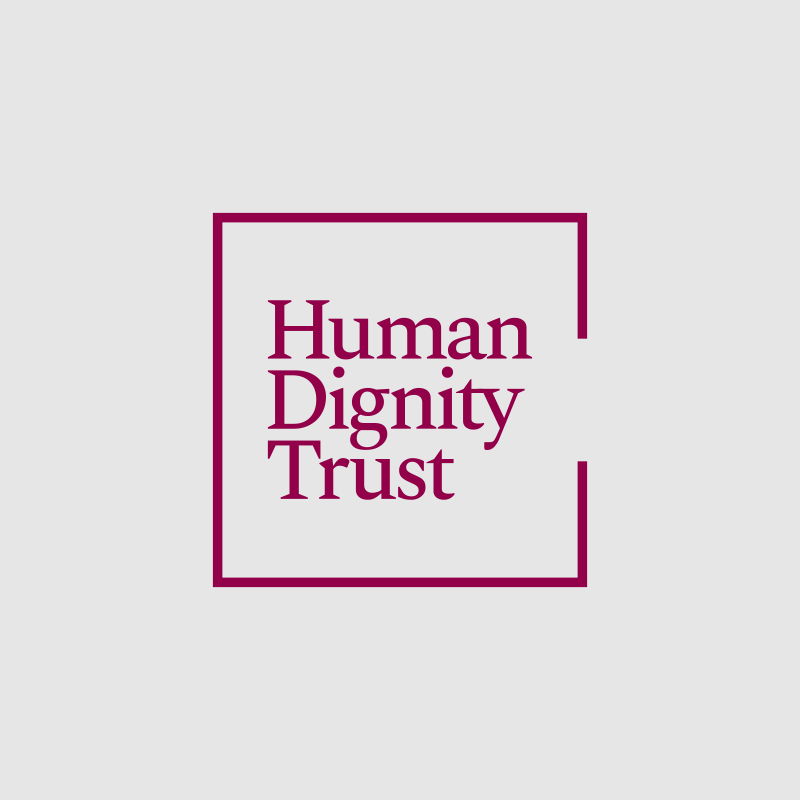 Eswatini’s sexual offences laws are contained in the Sexual Offences and Domestic Violence Act 2018. Eswatini enacted a new sexual offences law in 2018. Some sexual assault provisions covered by this review and the criteria below meet good practice standards. However, other areas require further reform, including repealing provisions that criminalise consensual same-sex sexual activity. […] 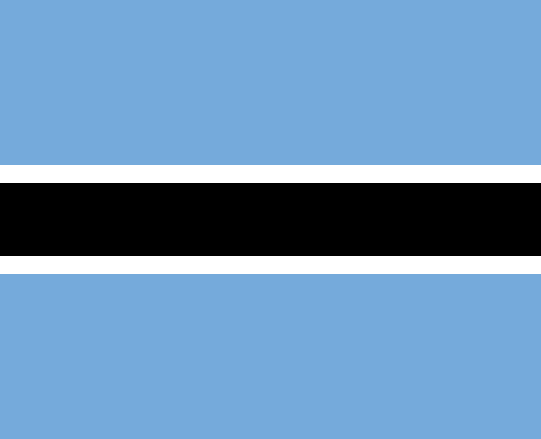 The Lesbians, Gays & Bisexuals of Botswana (LEGABIBO), have had their right to freedom of association upheld at the Court of Appeal.