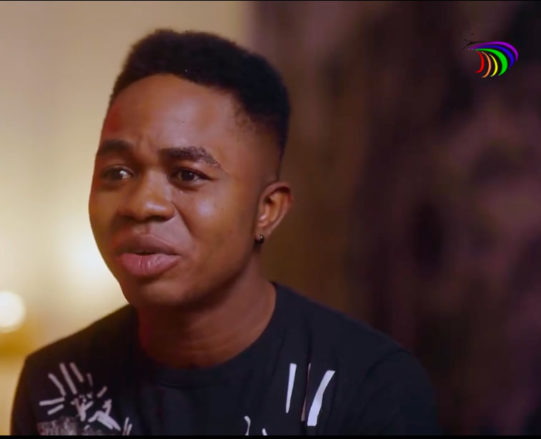 A decision on Tuesday by a High Court judge in Lagos to strike out the case against 47 Nigerian men arrested in 2018 for public displays of affection with people of the same sex is welcome, but more work is needed, says the Human Dignity Trust (HDT).

The men had been charged under the Same Sex Marriage (Prohibition) Act 2013 (SSMPA). The case had previously been delayed several times after prosecution witnesses failed to appear. Presiding judge, Justice Rilwan Aikawa, struck out the case and said he had done so due to the “lack of diligent prosecution.”

‘After two years of numerous court appearances and the threat of a prison sentence hanging over the mens’ heads, it is extremely welcome news that this case has been struck out,’ said Téa Braun, HDT’s Director.

Speaking to The Rustin Times, Xeenarh Mohammed, Executive Director of The Initiative for Equal Rights (TIERS), which provided legal support to the men following their arrest, said, ‘The wheels of justice are slow, but they have finally landed at our doorstep. Although we were aiming for an acquittal and a dismissal, the most important thing is that the boys are free, and they can finally start to pick up the threads of their lives.’

According to TIERS, a dismissal would have meant that the individuals are free of all charges and the case can never be brought up again in any court of law. However, a strike out means that they are free to go away now, but the police could arrest them again anytime in the future on these same charges.

In August 2018, 57 men were arrested at a hotel in the Egbeda district of Lagos. Police claimed that those arrested were about to be “initiated into a gay club”, while those arrested indicated that it was a birthday party. The men were arraigned and pleaded not guilty to charges of conspiracy, membership of a secret cult and unlawful gathering. They were subsequently charged instead under the SSMPA’s provision that criminalises the “public show of same sex amorous relationship” with up to 10 years’ imprisonment.

The charges were the first to be brought under the controversial Act, which was signed into law in 2014 under then President Goodluck Jonathan, to international outcry. Under pre-existing law, a relic of the British colonial period, Nigeria already criminalises consensual same-sex sexual activity in private, which attracts a maximum penalty of 14 years’ imprisonment. Additionally, Sharia Law in 12 northern States criminalises same-sex intimacy between both men and women. 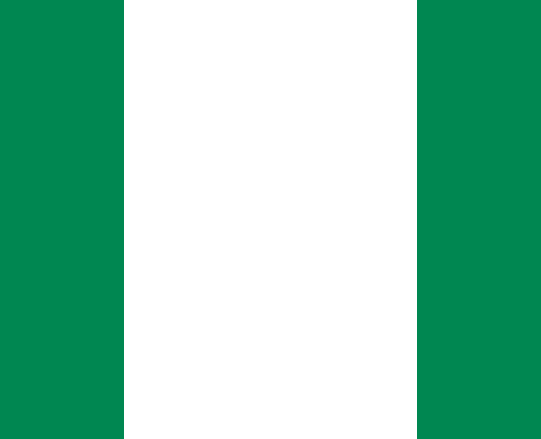 Nigeria criminalises same-sex sexual activity between men and between women. The gender expression of trans people is also criminalised. Sentences include a maximum penalty of death by stoning. 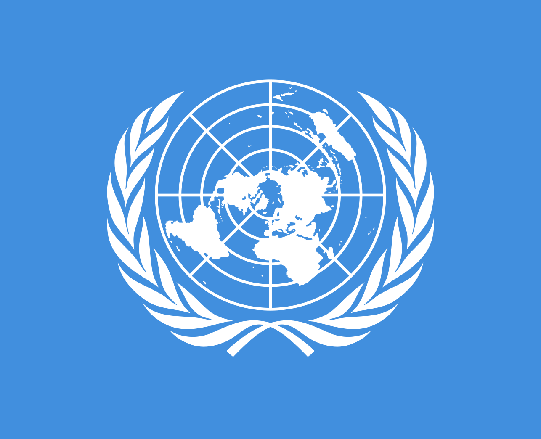 In a ground-breaking report, the UN Special Rapporteur on Torture, Juan Mendez, recognises that the criminalisation of homosexuality, and other discriminatory laws applying to LGBT people leads to violence and impunity. The UN Special Rapporteur’s function is to interpret the UN Convention Against Torture. This statement will provide a new tool for activists and lawyers […]