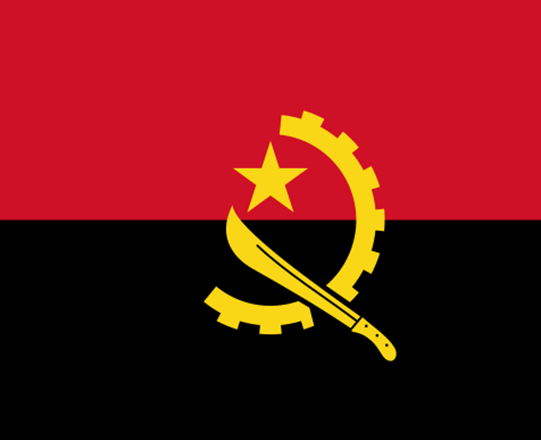 Yesterday’s adoption by Angola’s parliament of a new Penal Code, which, among others, removes vague provisions from its lawbooks criminalising adult same-sex intimacy, is to be congratulated, says the Human Dignity Trust.

Articles 70 and 71(4), which penalised ‘acts and vices against the order of nature,’ were relics of the Portuguese colonial-era, dating back to 1886.

In a further welcome step, the new Code also protects citizens from discrimination on the grounds of sexual orientation, effectively removing barriers in Angola to services such as healthcare and education, which are routinely faced by lesbian, gay, bisexual and transgender (LGBT) people.

‘Angola has just joined a growing list of countries that are taking responsibility for eradicating out-dated and discriminatory sexual offences laws. This is a major achievement and the Human Dignity Trust applauds this progressive move. We encourage more Commonwealth countries to follow this lead, and, as a founding member of The Equality & Justice Alliance, we are delighted to be able to offer technical support to those that do so,’ said Téa Braun, the Trust’s Director.

The removal of these criminalising articles from Angola’s lawbooks marks the end of the Portuguese legacy of these persecutory laws. All of Portugal’s former colonies that once criminalised LGBT people (Angola, Mozambique, Guiné-Bissau and São Tomé e Príncipe) have now moved onto the right side of history. 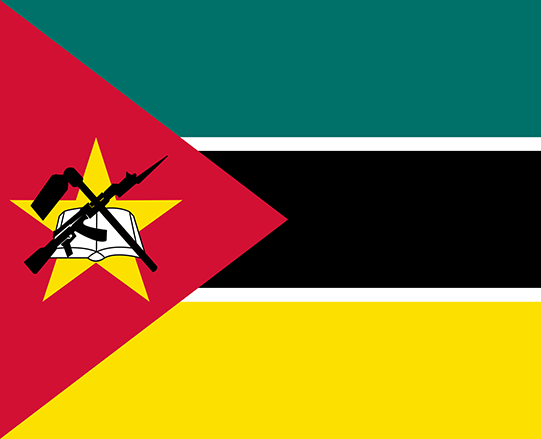 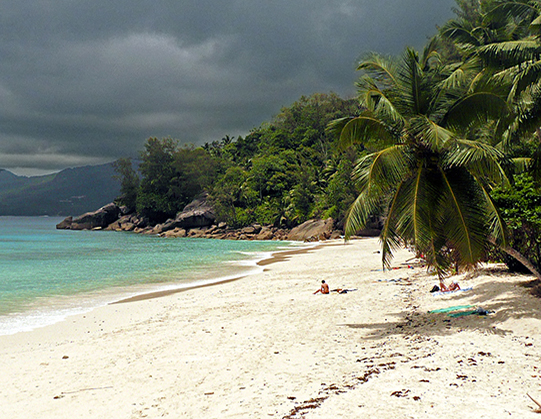